Andris had extensive community memberships and networks, including: 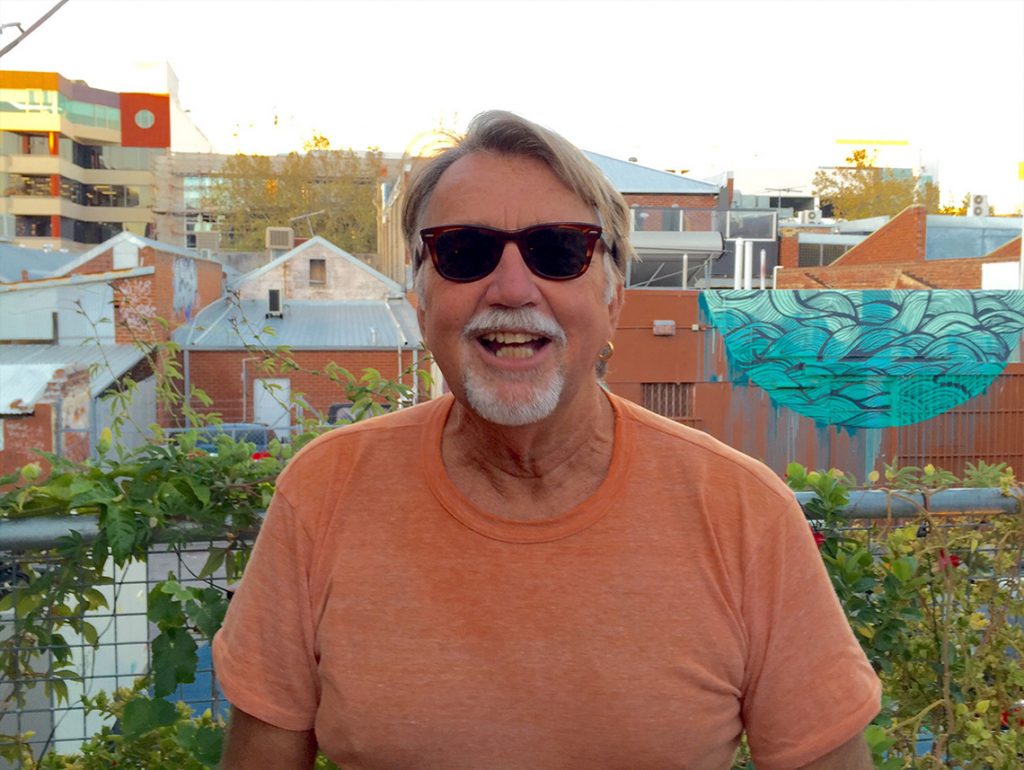 Even when life is crowded with difficulties, there can be pleasure in the spaces in between.